The Cincinnati Reds have agreed to terms with superstar first baseman Joey Votto on a 10-year contract extension worth $225 million. 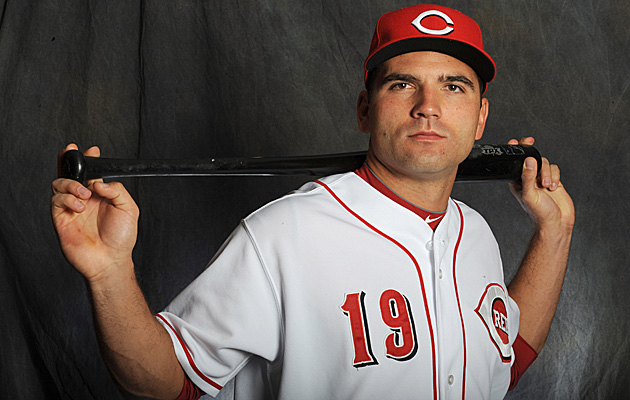 Joey Votto's contract extension with the Cincinnati Reds, which CBSSports.com Insider Jon Heyman previously pinned down at 10 years in length, has been agreed to, and it will be worth $225 million, reports USA Today's Bob Nightengale.

The deal doesn't kick in until his current contract expires after the 2013 season. He'll make a total of $26.5 million over the next two seasons, and only then does this $225-million pact take effect. So, in essence, the Reds are committed to Votto for the next 12 years at a total cost of $251.5 million.

Votto's extension, of course, comes on the heels of $200-million-plus pacts signed by former fellow NL Central first basemen Albert Pujols (now of the Angels) and Prince Fielder (now of the Tigers). The contract is easily the largest in Reds franchise history.

Predicting each team's next Hall of Fame inductee

MLB looks ready to use robot umps at Triple-A