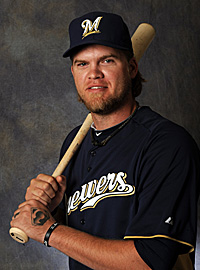 The decision was made after Hart played five straight days in spring action with no significant setbacks.