Here's the latest installment in the ongoing mascot/logo controversy in sports.

Via the Toronto Star comes the following t-shirt design, which, as reporter Peter Edwards notes, has become a popular item on Ontario's First Nation reserves ... 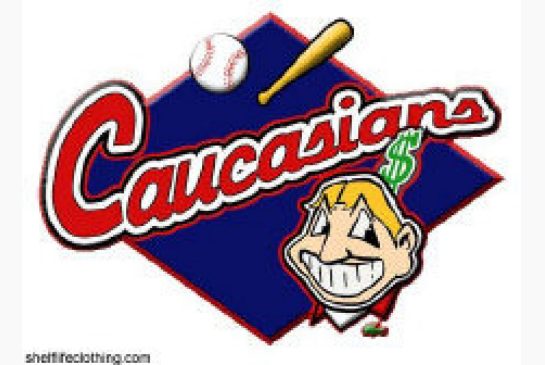 As you can see, that's obviously taking a jab at the Indians' nickname and Chief Wahoo logo. In terms of execution and target, it calls to mind the "Fighting Whites" intramural basketball team that popped up at the University of Northern Colorado more than a decade ago.

Regardless of where you stand on the issue, this, from the standpoint of the Native American, serves to take ownership of the issue and reverse the direction of it. In that sense, it's effective.

MLB sells remainder of BAMTech for $900M to Disney