Donald Trump calls out Colin Kaepernick, says 'I’m sure nobody ever heard of him'

Last week, one AFC general manager told Bleacher Report’s Mike Freeman that one reason Colin Kaepernick remained unsigned was because “[S]ome teams fear the backlash from fans after getting him. They think there might be protests or [President Donald] Trump will tweet about the team.”

Kaepernick, you may remember, began the 2016 season by taking a knee during the national anthem. It was how he chose to protest social inequality. It was also a controversial decision, one that transcended the sports world. Which brings us back to Trump, who brought up Kaepernick’s name during a rally Monday night in Louisville, Kentucky.

“And you know, your San Francisco quarterback,” Trump said, via TMZ (by way of PFT). “I’m sure nobody ever heard of him. I’m just reporting the news. There was an article today — I love to report the news and then they said I made a mistake, right? I said, ‘No, the people reporting the news made a mistake if it’s wrong.’ But there was an article today, it was reported that NFL owners don’t want to pick him up because they don’t want to get a nasty tweet from Donald Trump. Do you believe that? I just saw that. I just saw that. I said if I remember that one I’m gonna report it to the people of the Kentucky. Because they like it when people actually stand for the American flag.”

Back in August, more than two months before the election, Kaepernick called Trump “openly racist.”

Trump’s response: “I have followed [Kaepernick’s decision to kneel during the anthem] and I think it’s personally not a good thing, I think it’s a terrible thing. And maybe he should find a country that works better for him, let him try. It won’t happen.”

While Kaepernick waits for his next NFL opportunity, he is busy raising money to fly food and water to people in Somalia.

Kaepernick will reportedly stand for the anthem next season. But if this is where Kap’s NFL career ends, he should be fine; since coming into the league in 2011 he’s earned more than $43 million. 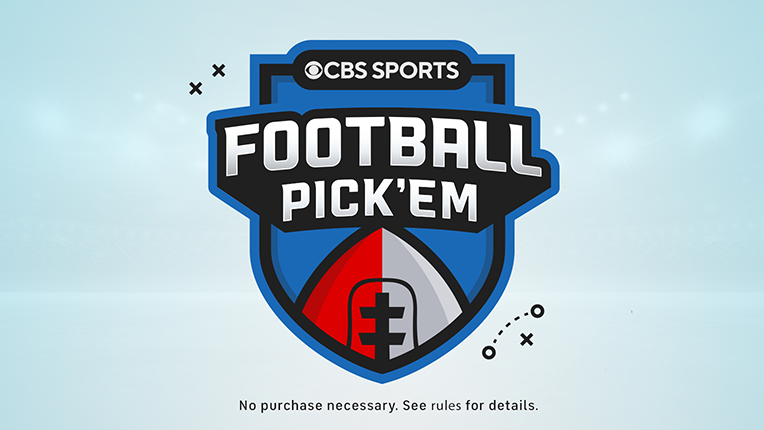