World Series Views of the Day: An ode to David Freese's Game 6

For this installment of View of the Day, we're going with a double feature. Two seats with incredible views of David Freese's 2011 World Series Game 6 heroics.

ST. LOUIS - For this installment of View of the Day, let's make it a double version.

Back in 2011, the Cardinals were one out from being beaten in the World Series, four games to two, by the Texas Rangers. Then, third baseman David Freese was within one strike of the season being over before sending a triple over the glove of Texas right fielder Nelson Cruz. Two runs would score to tie the game.

So I decided to find a seat that would have had an incredible view of the play. It is section 130, row 4 (with zero rows in front of it), seat 4. Here's the view of home plate with the foul pole in view: 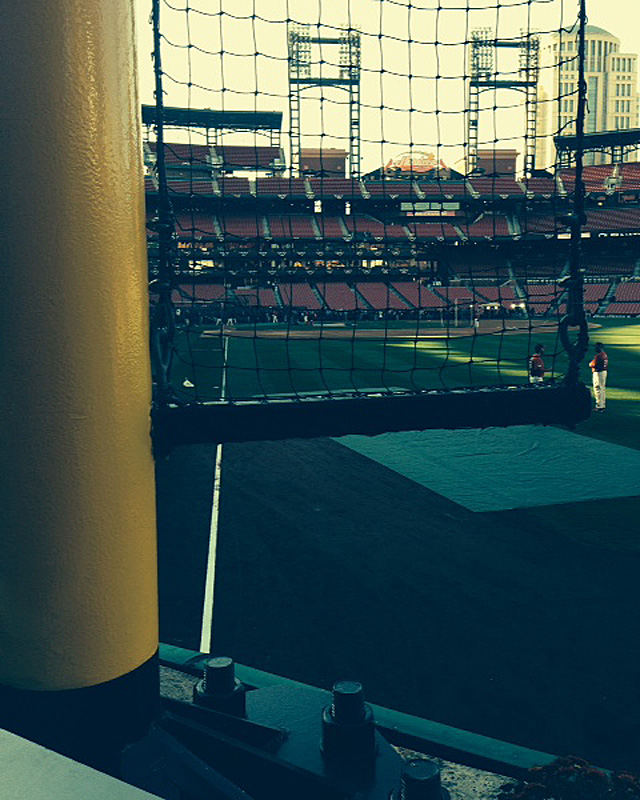 Now here is the view standing up -- which obviously the fan sitting here would have been doing on the triple in Game 6. 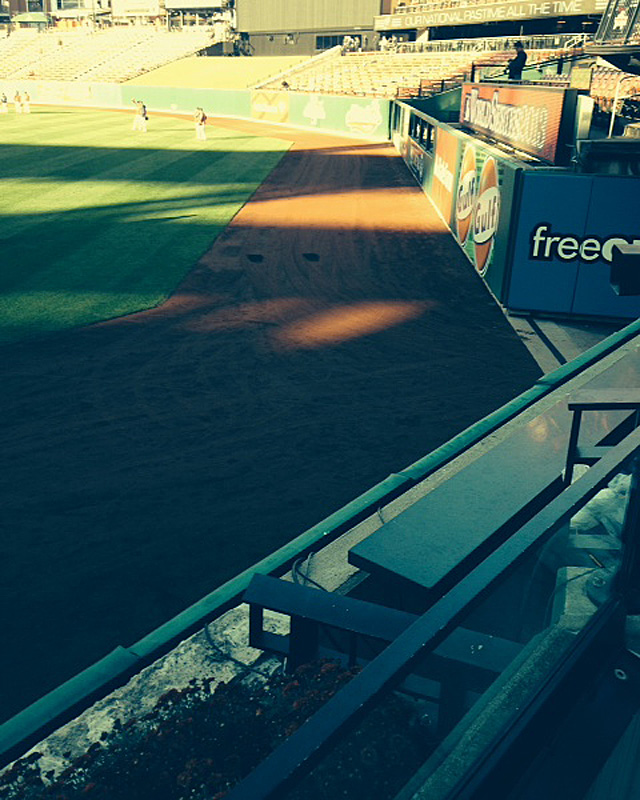 That would have been an awesome perspective of the historic shot.

As best I could tell from the video, the ball landed even with the fifth row. So the seat closest to the game-ender was section 501, row 5, seat 16. The view of home plate is the picture at the top of this entry. Here is the view of the grass in center from the seat. 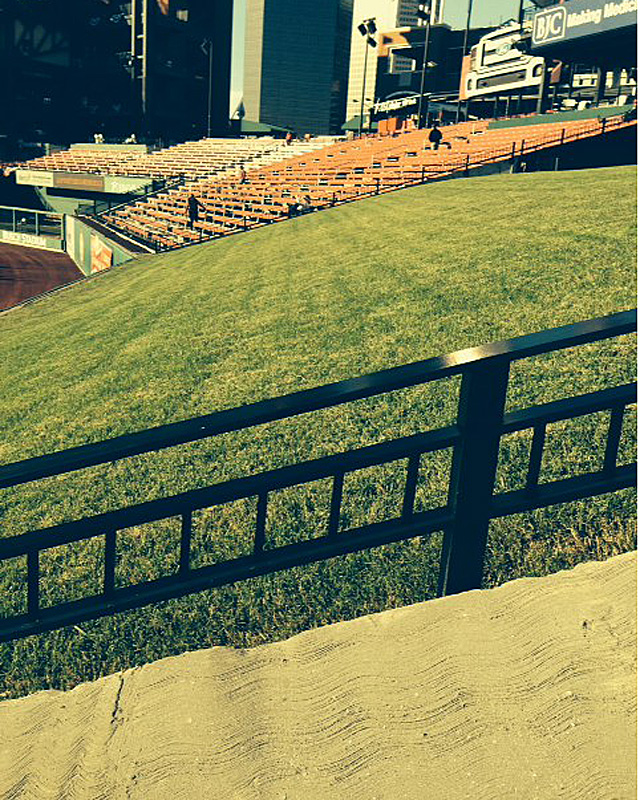 As you can see, that's a pretty good view of where the Freese homer landed.

Also, to the fans jumping onto the lawn ... tsk tsk tsk: 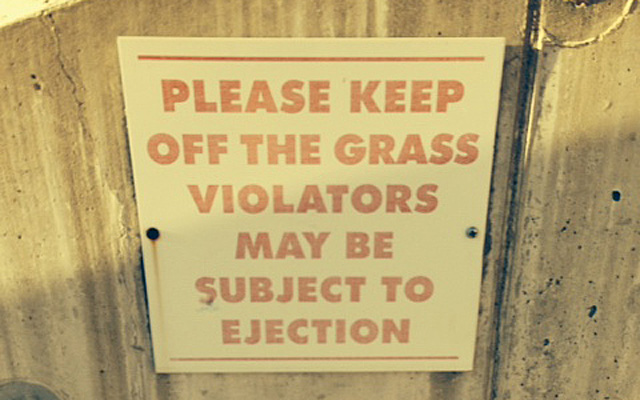 I kid, of course. Any fan in the world would ignore that sign on a home run of that magnitude.

So there you have it. Our views of the day from Busch Stadium. Now let's play ball.

Under-the-radar free agents who could provide a bargain

What all 30 MLB fan bases can be thankful for